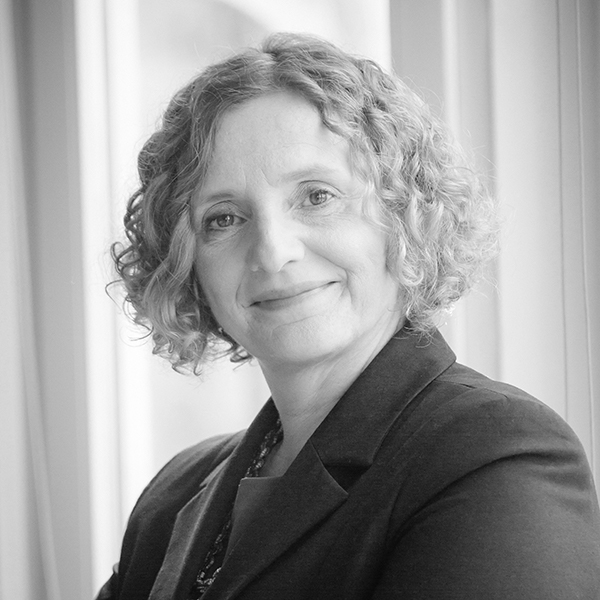 Director of the Brussels Liaison Office of the City of Vienna, Austria

Michaela Kauer is the official representative of the city of Vienna in the Executive Committee of EUROCITIES on officer´s level as well as in its working group on the EU Urban Agenda. With a background on International Public Management, she is also a lecturer on European Public Management, and regularly publishes on urban, housing and gender equality issues. Starting her professional career within the city administration as a press officer to the city councilor for housing and urban renewal and held several posts, she worked as head of cabinet of city councilors for integration, women’s issues, consumer protection and personnel as well as health and social affairs. Since 2016 she is the Coordinator of the EU Urban Agenda Housing Partnership.

Download the presentation: Action Plan by the Urban Agenda for the EU — Housing Partnership