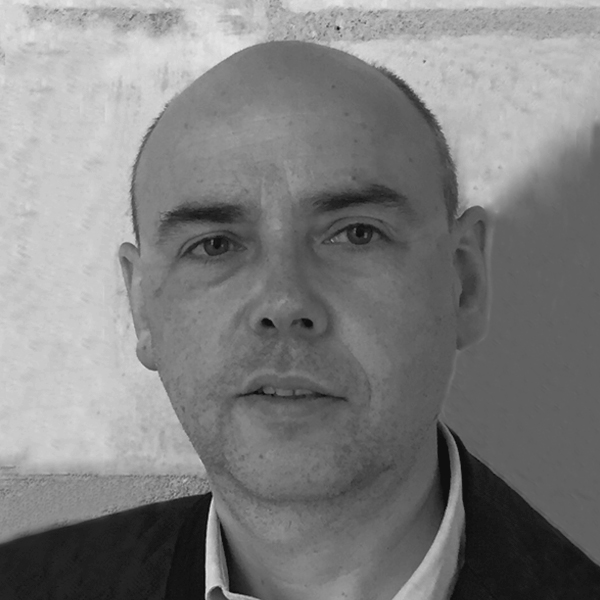 After graduating in translation and film studies Hughes Becquart started his career at the European Commission as a translator. He then worked for ten years in the film sector, mainly for the EU support programme MEDIA and the French CNC (National Film Centre). He then moved to the EC Culture and Creativity Directorate, where he developed EU-Asia cultural policy dialogues as well as the new EU strategy on international cultural relations. He is now in charge of the EU Prize for Contemporary Architecture in the Creative Europe programme and contributes to the implementation of the European Framework for Action on Cultural Heritage by promoting quality principles for the adaptive reuse of built heritage.

Download the presentation: Promotion of architectural quality at EU level