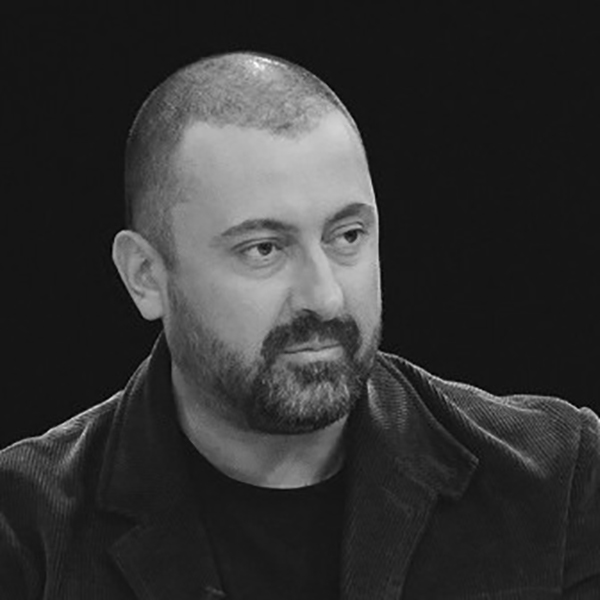 Cătălin Ştefănescu is a television journalist. He has published articles and created numerous TV feature stories, cultural programs and documentary films for which he has won awards, becoming a radio and television host and producer. Since 1999 he has been the host of Garantat 100%, a cultural program broadcast on the national television network TVR 1, currently airing its 39th season. Garantat 100% provides viewers with remarkable encounters with scientists, artists, civil activists, athletes and celebrities. The debated topics are of high interest to the entire society, carried in a manner accessible to the general public.